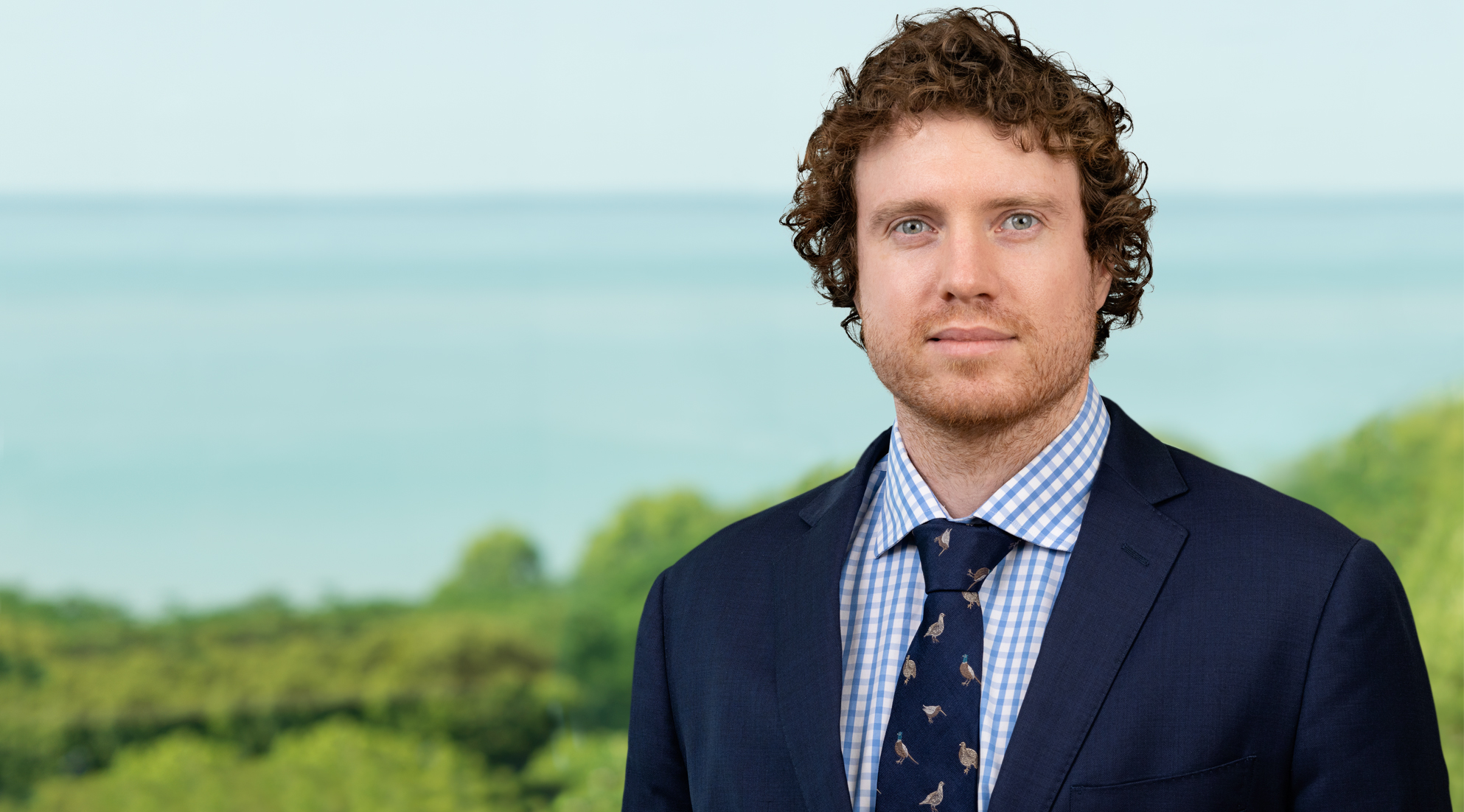 Andrew joined Ward Keller’s family law team in February 2021 after a 12-month stint as a lawyer in London and 10 years in his home state of Queensland before that.

‘I practised as a family lawyer in Queensland for the majority of my career’, said Andrew. ‘I find the work very interesting because every family law matter is different.’

Andrew assists with all family law matters and has experience with a range of issues, including parenting and child support disputes, property settlements and spousal maintenance.

Andrew enjoys living in Darwin. ‘I enjoy the outdoors and the amazing national parks in the Northern Territory.’ When he’s not at work, he likes rugby union and supports the Queensland Reds.