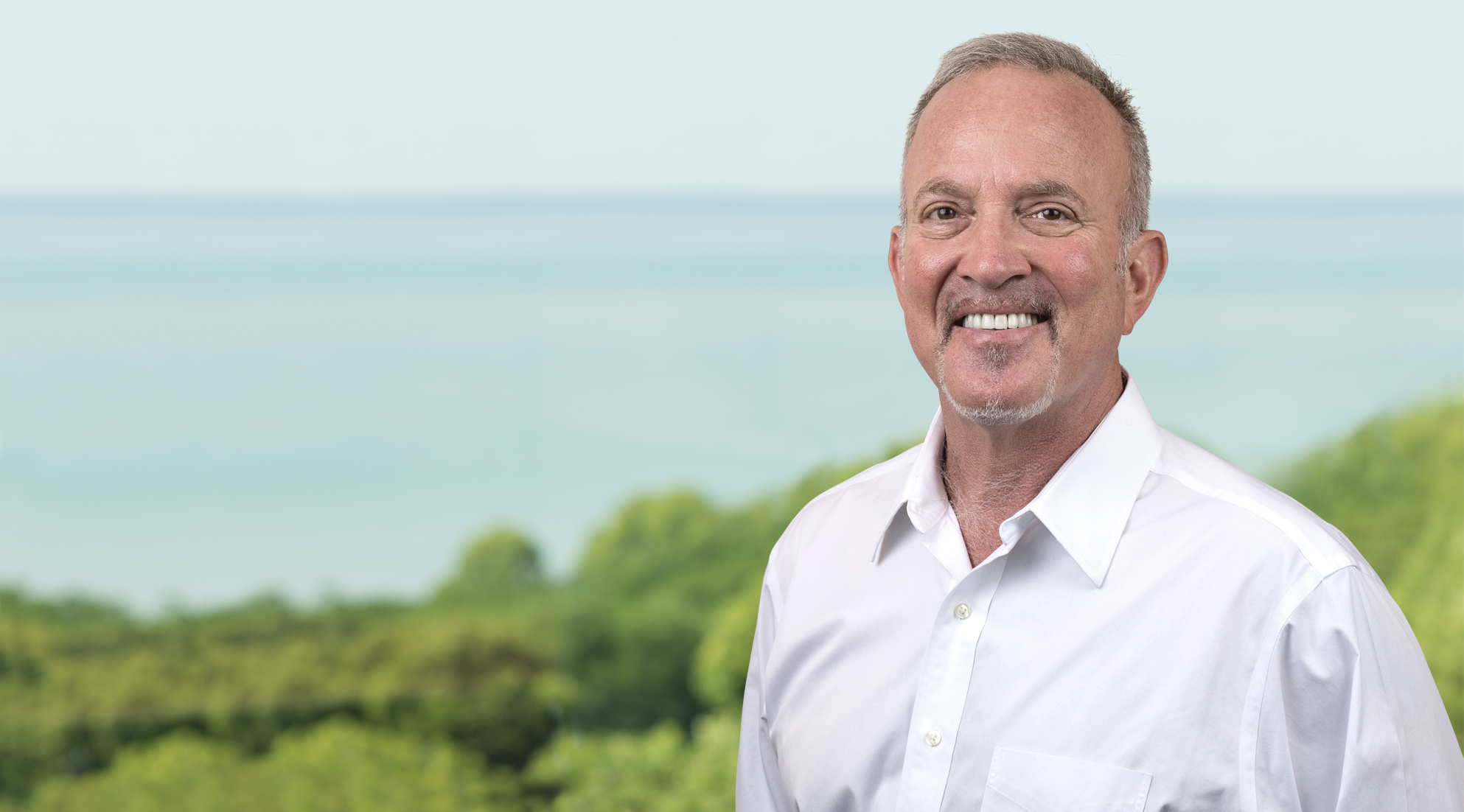 Brad practised in the United States in North Carolina and California for 25 years, mostly in public and environmental law. He also spent several years as an appointee of Governor Arnold Schwarzenegger as chief counsel for California State Parks.

‘I joke that I was a lawyer who got paid to go camping, hiking, kayaking and fishing’, he said.

Brad came to Australia in early 2016 on a professional sabbatical to do post-graduate work at the University of Sydney. He’d been visiting Australia occasionally for more than a decade and always liked his time here. This time, he decided to stay.

‘There was an opportunity in Darwin with Ward Keller, and the firm does interesting work—the kind of work I like doing—so I came up’, he said.

Brad has settled in well and loves his new workplace. ‘There’s a conviviality that I’ve never experienced in a law firm anywhere before’, he said. ‘I can see that there are lots of opportunities here.’

‘In the past in the States, I also did a lot of development consent and energy work, which I’m interested in doing here as well’, he said.

Brad said while environmental assessment legislation is different between the two countries, the environmental impact statements look very similar. ‘Especially scientific and technical best practices, which are the same throughout the English-speaking western world.’

Outside work, Brad played rugby union for 25 years. He’s getting up to speed on Aussie sport. ‘I’m slowly learning about footy and finding out how footy-mad the Territory is’, he said. ‘And I’m loving getting out and exploring the Top End.’