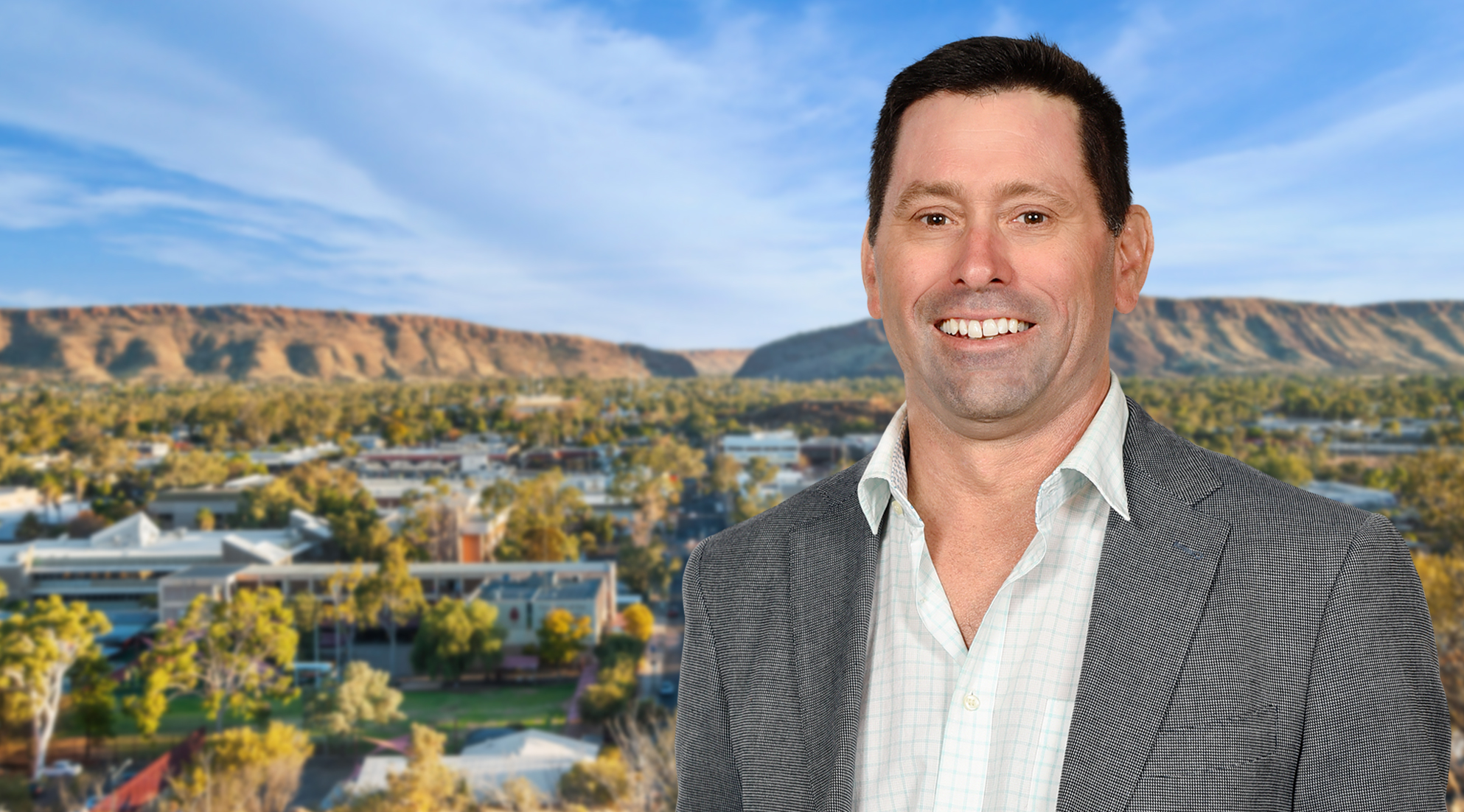 He was raised on a sheep and wheat property in central west NSW and completed his law degree in 1997. Prior to joining Ward Keller, Charlie was a partner of HWL Ebsworth (and its predecessor firms Cridlands MB and Morgan Buckley) and before that was a solicitor at Clayton Utz in Perth.

Charlie now lives in Gippsland in Victoria, operating a beef cattle enterprise and working full time for Ward Keller. He works from home and regularly travels to Alice Springs.

Charlie’s primary interest is in agribusiness. ‘I act for many cattle stations in Central Australia, and I also have a general commercial practice in energy and resources, hospitality, liquor licensing and gaming’, he said.

Charlie has found very happy and helpful staff at his new firm. ‘The people here and in Darwin seem to be happy at work’, he said. ‘It’s not something you see in every workplace, so that has been refreshing.’

After hours, Charlie is busy running cattle and chasing children. ‘We have four kids, and they keep us pretty busy’, he said. ‘We also love camping, skiing, footy—anything outdoors.’