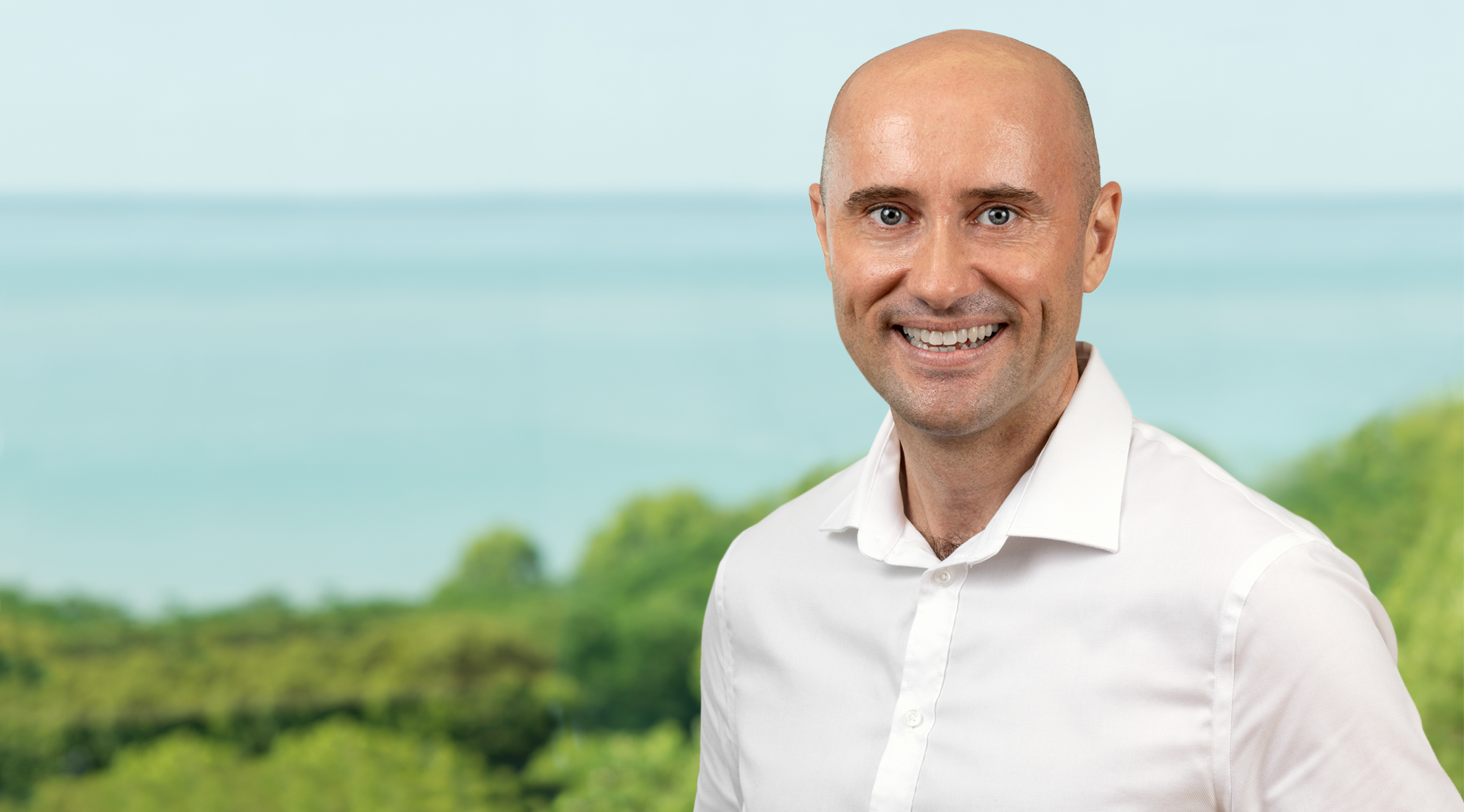 James Bowyer joined Ward Keller’s graduate law clerk program in November 2020. Originally from Melbourne, he’d spent the previous six years in Jabiru, the township in Kakadu National Park, where he worked with the fire service and for the health clinic as an ambulance driver.

‘Law is something I’ve wanted to do for a long time – it’s been a 15-year process to get here,’ said James, who studied through Charles Darwin University from Jabiru alongside his other roles.

‘I was ready for the change, and Ward Keller has been a fantastic firm to come to’, he said. ‘I’m thoroughly enjoying the family and criminal law cell, which is my area of interest.

James was admitted to practise in May 2021 and works in the firm’s family law and criminal law departments.

After hours, James and his family love being outdoors. ‘We spend a lot of time around town on our bikes, and come the dry season, we get out into the national parks. We particularly love the Cobourg Peninsula and Limmen National Park.’