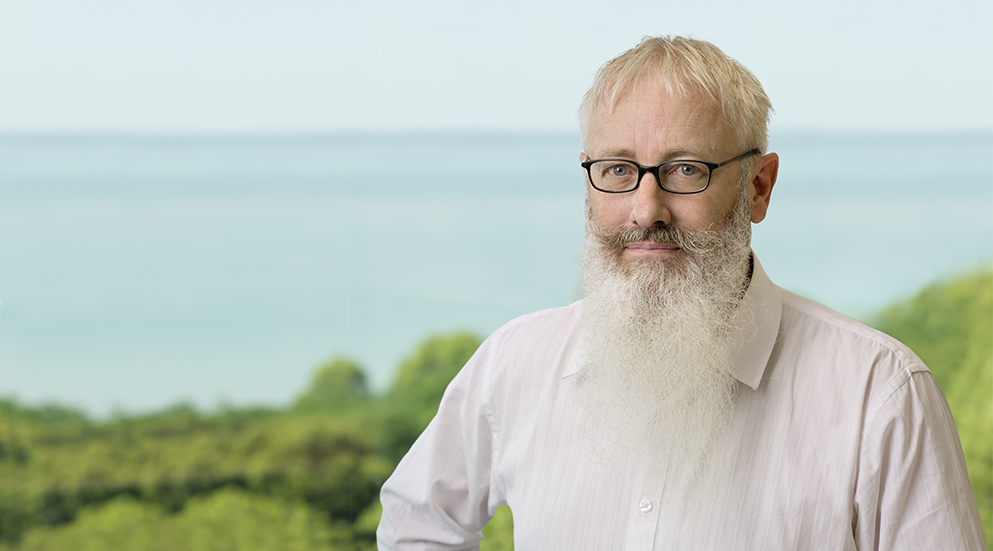 He has considerable expertise developed over 20 years of legal practice primarily in the areas of workers compensation, employment law and complex litigation (predominantly in regulatory compliance and government decision-making).

Michael began his legal career in 1994 as a barrister in Victoria. Two years later he moved to Darwin with his partner, Brenda, and joined Ward Keller. He was made a partner of the firm in 2000. In 2005 Michael returned to his hometown, Launceston in Tasmania, where he practised law for three years before re-joining Ward Keller.

In regulatory compliance and government decision-making, Michael assists his clients in government law regarding employment, revenue, workplace health and safety and environmental regulation.

In employment law, Michael principally acts for employers dealing with the disputes arising out of termination of employment, the application of discrimination legislation, and representation in employment tribunals, and advising on workplace investigations.