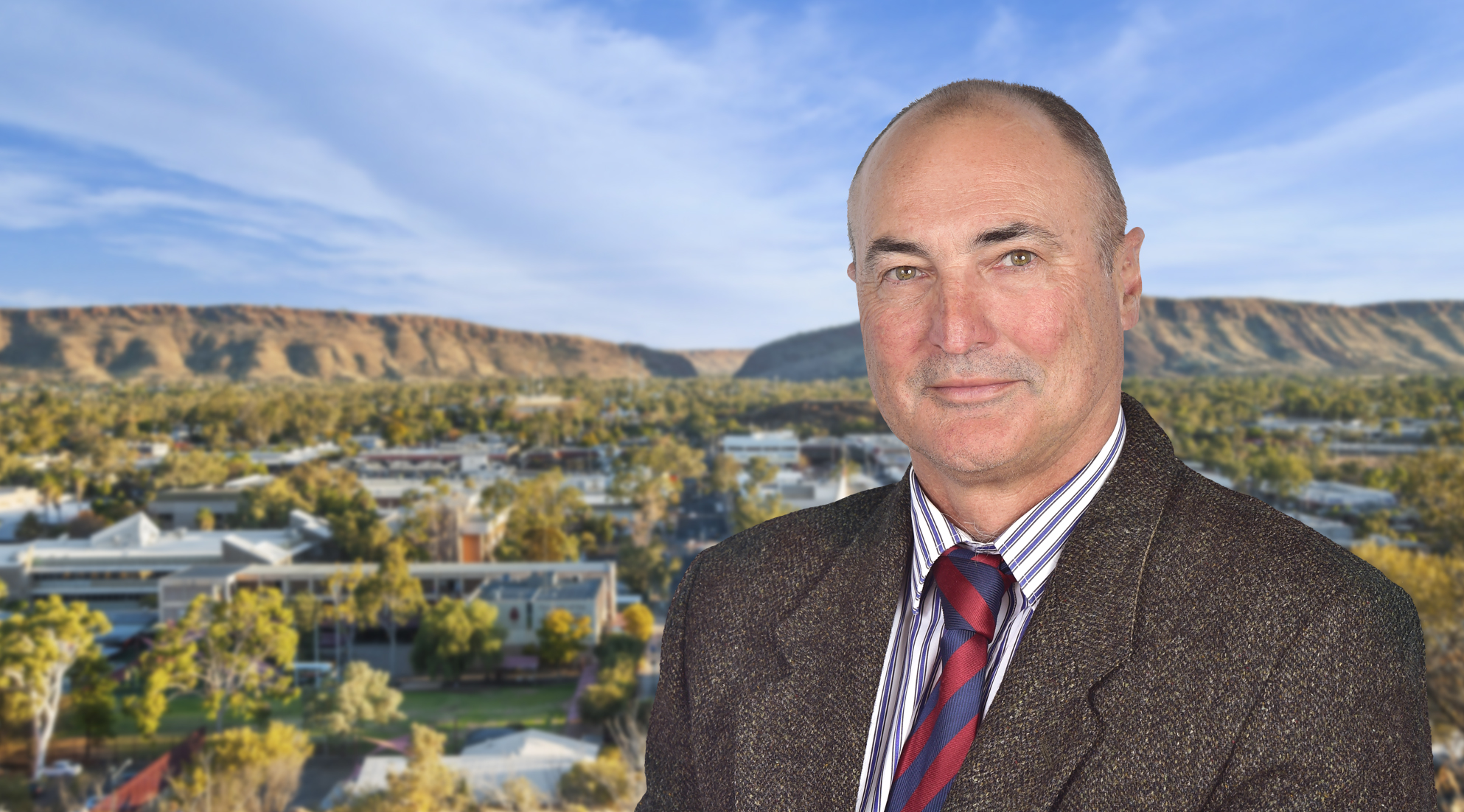 Tony has been a litigator since 1980 and has many years of courtroom experience, including a number of jury trials.

He spent 12 years in country South Australia working on common law, workers’ compensation, crime, industrial law and family law matters before moving to Alice Springs in 1992. In 1998, he joined NT firm Morgan Buckley, where he was a partner for nine years.

Tony resigned from that firm in 2017 with a view to retire, but he was promptly snaffled by Ward Keller.

‘The type of work Ward Keller does enticed me back’, he said. ‘A merger of my last firm eliminated many of the areas I practised in, but I’m back in the fray now.

‘What’s struck me about Ward Keller is that they’re prepared to give people without the financial backing to run cases the opportunity to do it’, he said.

In his new role, Tony will be working on common law claims for Alice Springs and NT clients in the areas of medical negligence and industrial accidents.

Outside work, Tony is a keen camper. And now that he’s given up football and cricket, he’s a keen golfer too. ‘The course here in Alice is just magic, and I get out there whenever I can’, he said. Tony also goes on sailing adventures with his son on his yacht.