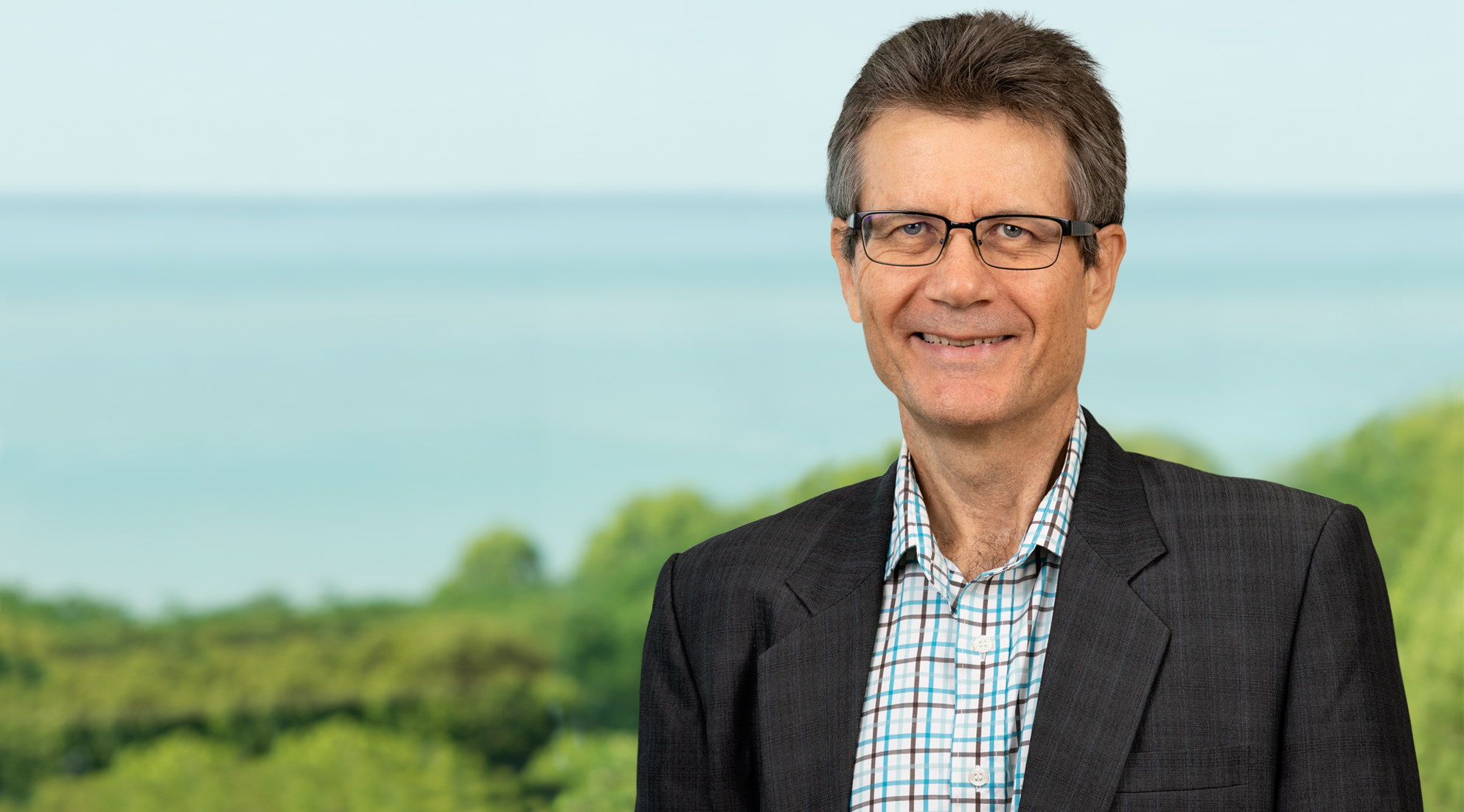 Ashley Health has been a Partner at Ward Keller since 2010 and has practised in the Northern Territory since 1990.

He joined Ward Keller in 2005 after 12 years as a senior lawyer in the Darwin branch of the Australian Government Solicitor and another four years in private practice.

Ashley recently worked on the $1 billion Northcrest subdivision in the Darwin suburb of Berrimah in negotiation of the project agreement and subsequent regulatory requirements.

He also negotiated contracts for the Bootu Creek manganese mine near Tennant Creek and advised on the regulatory and tenure requirements for the Roper Valley iron ore project.

Ashley has a wide range of experience in native title and Aboriginal land law and agreements, and regulatory requirements for major infrastructure and property projects in the Northern Territory.

After many years with Ward Keller, Ashley says it still gives him immense satisfaction to help clients in business in the Northern Territory.

‘Ward Keller is part of the Northern Territory community’, he said. ‘We have a lot of very good people here—highly capable practitioners who are committed to providing a great service to our clients.’

Outside the office, Ashley is a board member for Autism NT and the Royal Agricultural Society of the NT, and a member of the Northern Territory advisory board for the Heart Foundation.