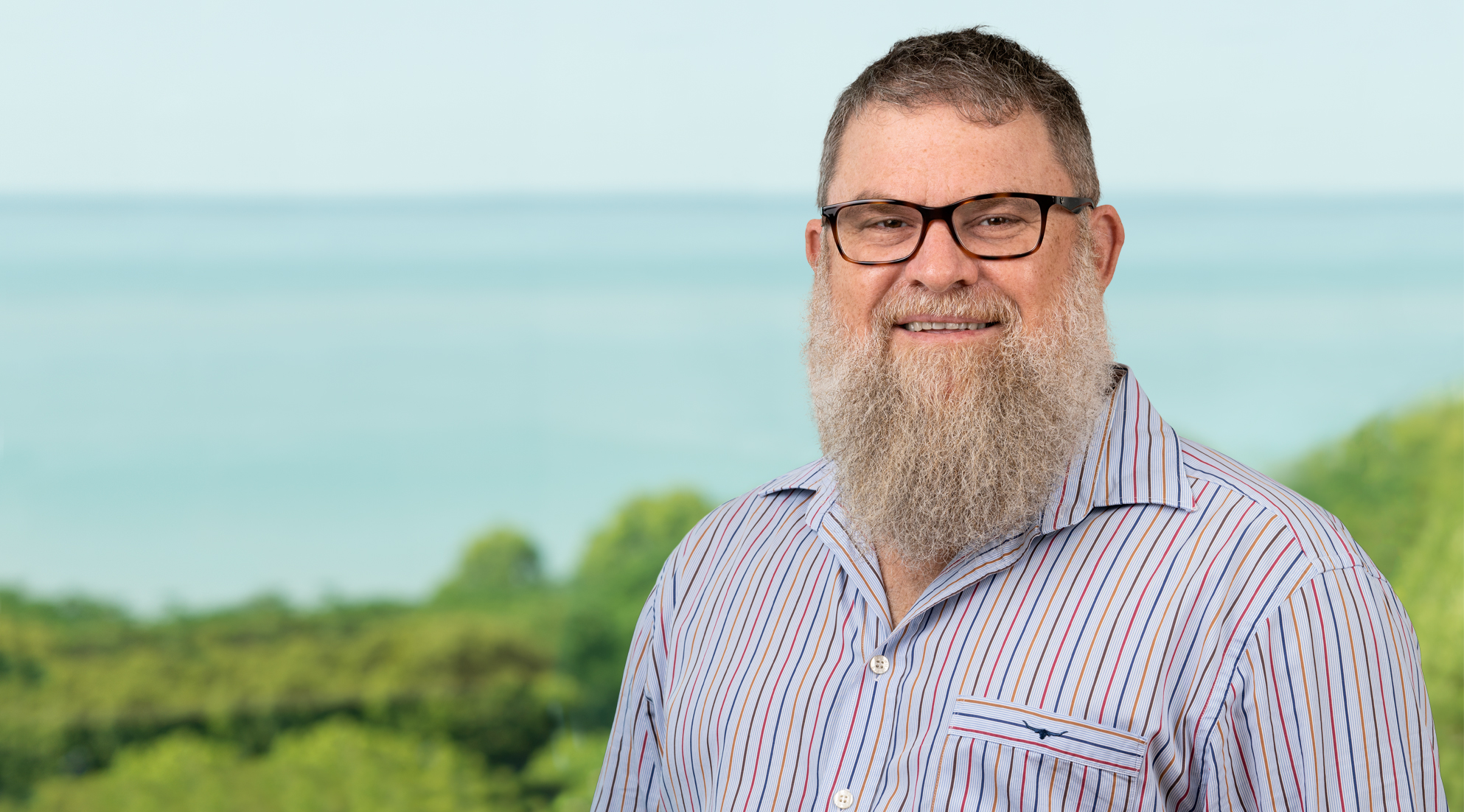 Kevin Stephens is Ward Keller’s longest serving Partner with over 27 years’ service with the firm. Born and raised in Darwin, Kevin has a deep association with the Territory which has facilitated his strong relationships with mining, resources, infrastructure and pastoral clients as well as government and land councils. He has extensive experience in advising interstate and international clients on Territory laws and issues.

In the energy and resources sector, Kevin acts for operating mines, explorers (both majors and juniors in both minerals and petroleum) and royalty holders in the Territory. He has substantial experience in the negotiation and preparation of agreements for mineral and petroleum title acquisitions, farm-in and joint ventures, exploration, royalties and supply arrangements. Kevin advises on all aspects of mining and petroleum law and related Territory revenue law, mineral royalties, Aboriginal land and native title law, sacred sites and environmental regulation. He has extensive experience in negotiating both Aboriginal land agreements and native title agreements with Land Councils.

In the projects and infrastructure sector, Kevin has substantial experience with the Territory’s gas transmission pipelines, including tenure acquisition and maintenance, regulatory compliance, gas sales and transmission contracts. Kevin participated in the deregulation of the Northern Territory electricity market. He was the Territory lawyer for the consortium that bid for, constructed and operated the Alice Springs to Darwin Railway project. He has also advised on renewable energy projects involving solar, wind and tidal.

In the pastoral and agribusiness sector, Kevin is the lawyer for some of the Territory’s largest pastoral operators and land holders. He provides legal advice on pastoral land development and operational issues and has been heavily involved in native title issues and ways to diversify pastoral use. He is the lawyer for the Northern Territory Cattlemen’s Association. Kevin has acted in the indigenous land use agreement, project development agreement, tenure acquisition and regulatory approvals for Australia’s largest proposed prawn farm project.

As a result of the above Kevin is constantly advising on indigenous and environmental issues. He has an extensive knowledge and practical experience in working with the Aboriginal Land Rights (Northern Territory) Act 1976 (Cth), the Native Title Act 1993 (Cth) and the Northern Territory Aboriginal Sacred Sites Act (NT), including negotiating agreements under such Acts, responding to land rights and native title claims and advising on how such Acts relate to projects. Kevin advises clients on the Territory’s environmental laws and processes and has been heavily involved in submissions on NT environmental reform.

In the gaming sector Kevin has had more than 20 years’ experience in advising on all regulatory and commercial issues related to Territory casino operations.