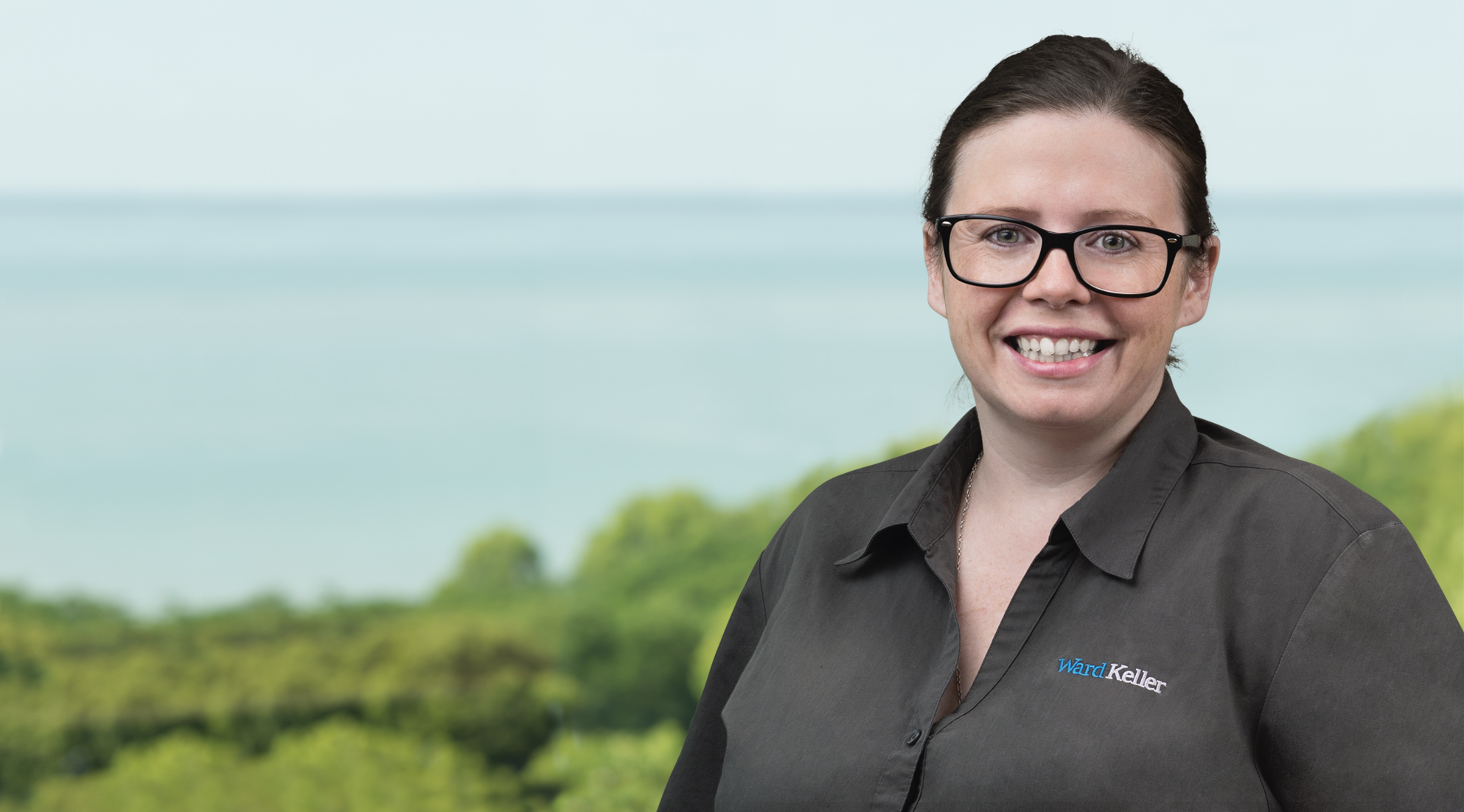 Roxanne Cannon came to Darwin from Ireland in 2009, with an eight-year stint in Germany in between.

Before joining Ward Keller’s Palmerston office in September 2016, Roxy had worked at Melva’s Conveyancing with its owner Kim Kerney. Kim closed the business in 2016 and they both moved over to Ward Keller and its expanding conveyancing practice.

A chance reading about Cyclone Tracy in a guidebook in 2009 was the catalyst for Roxy choosing Darwin to start her Australian travel leg.

‘I was travelling to Australia with a girl named Tracey’, she said. ‘When we were booking flights, we were looking in the guide book and we read about Cyclone Tracy. We thought it was a sign and here I am, seven years later’, said Roxy, who still loves Darwin’s small-town feel that first hooked her.

Outside work, Roxy freely admits she takes far too many holidays and eats out a little too often.