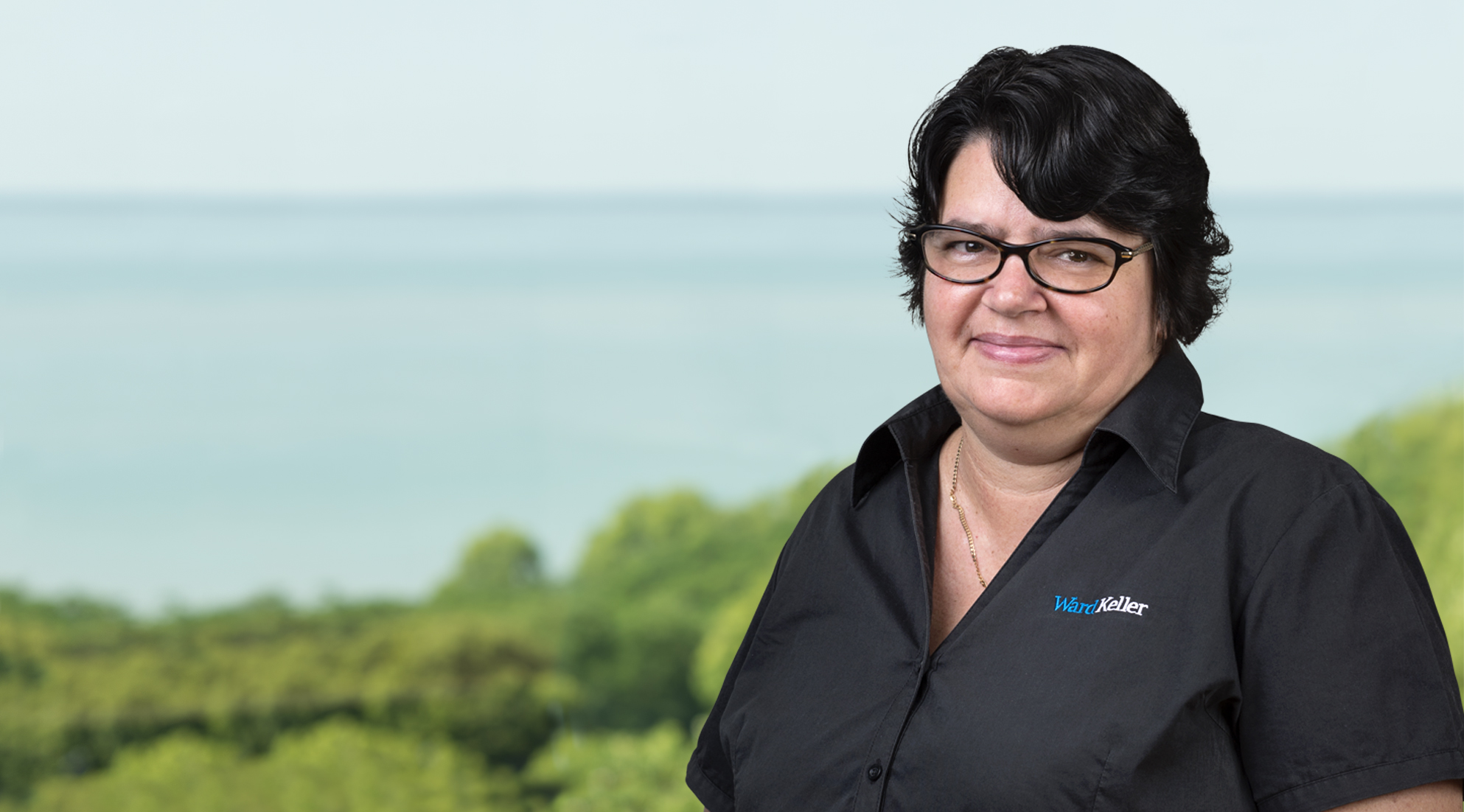 Theresa Cocks is one of Ward Keller’s Licenced Conveyancers. She’s been a member of the Ward Keller team for over 10 years.

As well as acting for both buyers and sellers for all residential and commercial conveyances, Theresa also handles most of the firm’s off-the-plan development projects, acting for some of the Territory’s largest property developers.

Theresa manages Ward Keller’s Palmerston office and is supported by a Conveyancing Clerk.

Like many mums, Theresa spends most of her weekend playing taxi driver for her three children, mostly to basketball. She loves going fishing if there’s a free window.