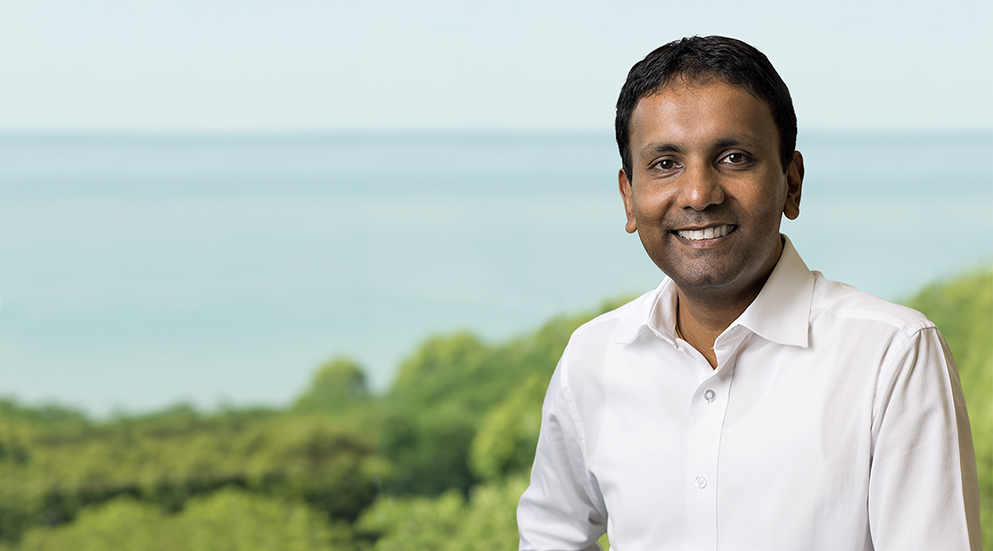 Leon’s legal career began in Darwin where he completed his law degree and then spent two years advising the NT Revenue Office on tax legislation and developing his expertise in stamp duty. During that time, he also completed a Master of Laws with a focus on stamp duty.

From 1997 Leon spent five years in Sydney and one in Brisbane in the taxation division of global accounting firm, Ernst & Young. He headed up the firm’s national stamp duty practice for a year before bringing his young family home to Darwin in 2003 to join Ward Keller.

In his commercial practice, Leon advises a broad range of clients, from individuals to ASX-listed companies. He has both private and public sector experience.

Taxation law, stamp duty and conveyancing are Leon’s main areas of practice. He launched Ward Keller’s conveyancing practice soon after he joined the firm, and it’s grown into one of the largest in the Territory.

Leon has a particular interest in state/territory taxation, and has assisted clients to prepare for audits, make voluntary disclosures, request private rulings on complex issues and prepare objections.

Leon has lectured in business law at Charles Darwin University and has been an author of the Lexis Nexis Australian Stamp Duties Law Reporter. He is considered a leader in the field of state taxation and residential property law in the Northern Territory.