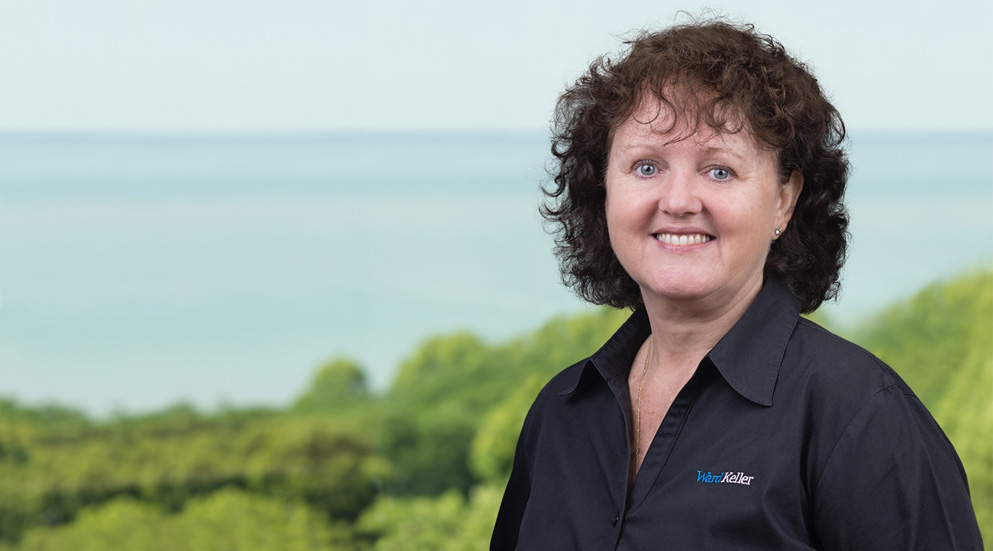 Since 2001, Sandra Kantros has been helping Territorians recover their money as a debt collector, licensed bailiff and process server. She joined Ward Keller in September 2014 when the firm launched its new debt collection service—her second time around.

“I was a rounds clerk for Ward Keller when I was fresh out of school at age 17,” Sandra said. “When I got the opportunity to come back, I jumped at it; this firm really cares about what they do and they really look after their staff.”

“Our clients come to us for small to medium debts rather than going to a lawyer, which can be quite expensive,” said Sandra, who has recovered debts from $200 to more than $100,000.

“We contact the debtor on the client’s behalf and attempt to recover the debt. I can act as a mediator, put the debtor on a payment plan, prepare a statement of claims or take the matter through the small claims court.”

The dedicated service makes debt recovery more accessible for Territorians who run small businesses, many who assume they can’t afford to chase it and put their head in the sand.

“But we can help, and using this service, it doesn’t cost anywhere near what some people assume,” Sandra said. “For example, a debt of $500 may cost less than $100 to collect. So in most cases, it is worth it.”

Sandra is a bookkeeper by trade, but she loves her debt recovery role. “I know that sounds weird for this line of work—many liken my job to that of an undertaker—but I do love it. I love talking to people and helping people.”

Sandra has lived in Darwin since 1975; her family was one of the first to arrive after Cyclone Tracy, and her parents helped the clean-up effort by putting rooves back on houses.